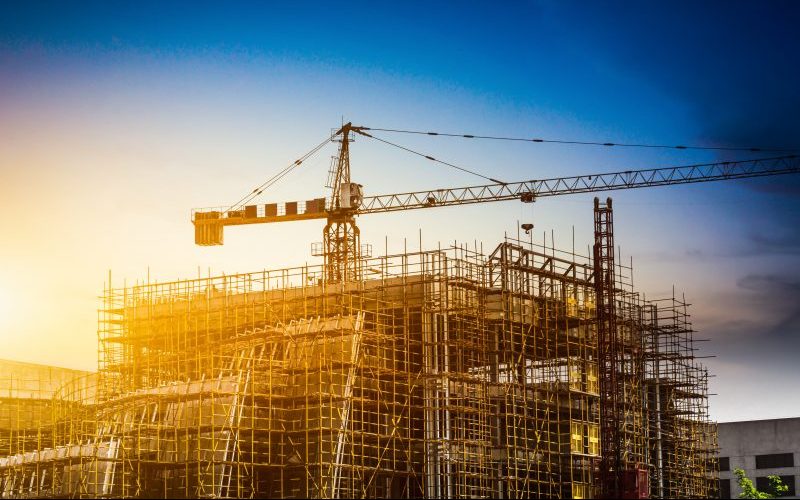 As per the current situation, the lockdown has stopped all the construction activities on the site. Many projects have got delayed, resulting in the inability to deliver projects which are mostly planned during festivals like Gudi padva, Navratri, Ugadi etc. This has affected revenues, which were expected during the closure of the financial year. Many companies couldn’t achieve their targets affecting the company’s growth rate. Further due to the lockdown, the walk-ins have also been reduced, resulting in fewer sales and marketing. The financial stress over the construction sector is likely to worsen in the coming months. The most affected will be the laborers and workers who are facing economic disruption. Also, the small contractors whose payments are stuck, are helpless and unable to pay the workers. The employees are also facing challenges and those who are doing work from home are experiencing cuts in their salaries. Many of them are on the verge of losing their jobs. Further, as per a report shared by naukri.com, there has been around a 20% decline in hiring for the month of March, resulting in unemployment for many. Start-up and small-scale companies are also suffering huge losses creating a fear amongst the young generation to invest in start-ups. The lockdown also has a major impact on the production of construction materials and its supply. Also, materials like cement and POP, which have very short shelf life, are degrading resulting in major losses to the manufacturer as well as distributors. Looking at the future prospects, it is going to be very difficult for the developers to start the project again in full swing due to the shortage of labor and material. It will upskill the men in industry. Since the Labors have left for their hometowns, there are high chances that they might not return early due to the fear of a pandemic. Also, the shortage of material will create a high demand, which will increase the prices resulting in a reduction in profits for the developer. The quality and finish of construction might also be affected in order to meet the timelines. 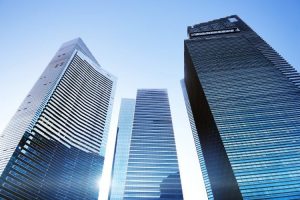 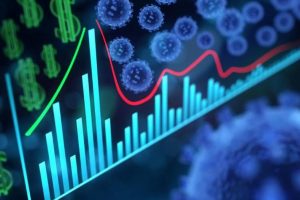 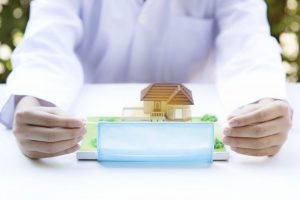 Impact of Covid-19 on Real Estate, Construction and Finance Jobs

Impact of Covid-19 on Real Estate, Construction and Finance Jobs

Impact of Covid -19 on Construction Sector